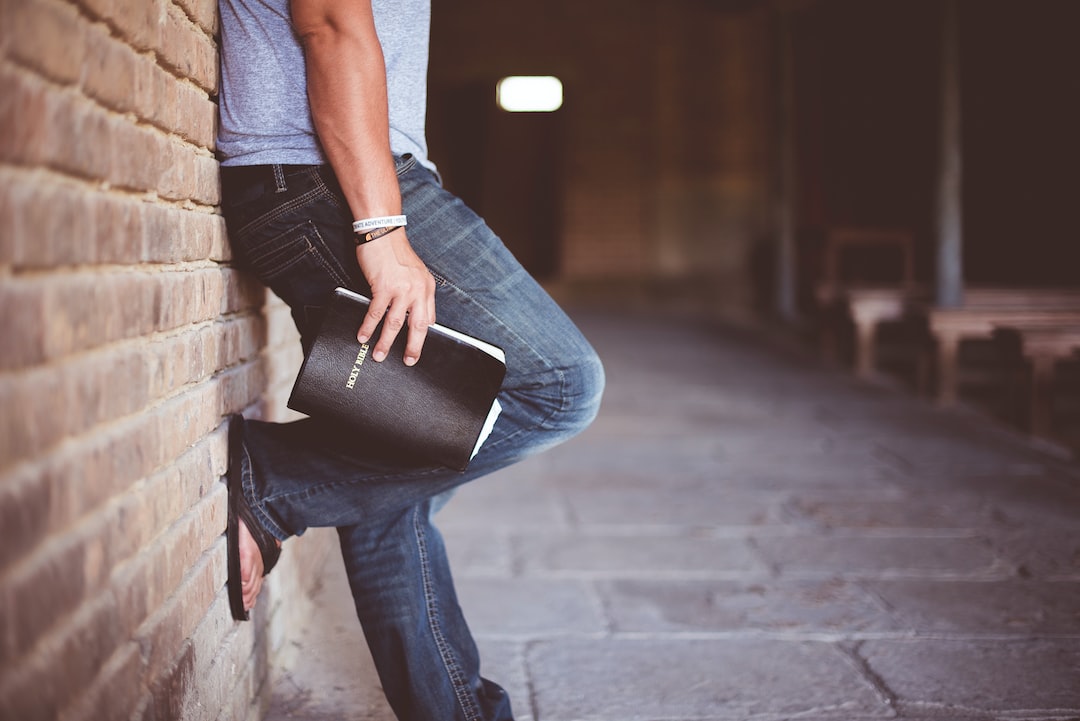 For we do not wrestle against flesh and blood, but against principalities, against powers, against the rulers of the darkness of this age, against spiritual hosts of wickedness in the heavenly places.
Ephesians 6:12

For a book about conquests, the book of Joshua sure skimps on military details. What weapons did Joshua’s army use? How many officers did his army have? The answer to these and other questions? We don’t know.

We don’t know because the emphasis is not on a physical battle but a spiritual one. The real conflict wasn’t with Canaanites or Amorites; it was with Satan and his demons.

Canaan was the choicest real estate on earth. It was marked by fertile fields and valleys. Most important, the land was God’s gift to Israel (Genesis 12:7).

God set this property apart for his people and his people apart to be a blessing for the world. God promised Abram, “I will make you a great nation” (12:2). The Hebrews were the couriers of God’s covenant to a galaxy of people. Israel was the parchment on which God’s redemption story would be written.

Joshua’s battle, then, was a spiritual one.
So is ours.